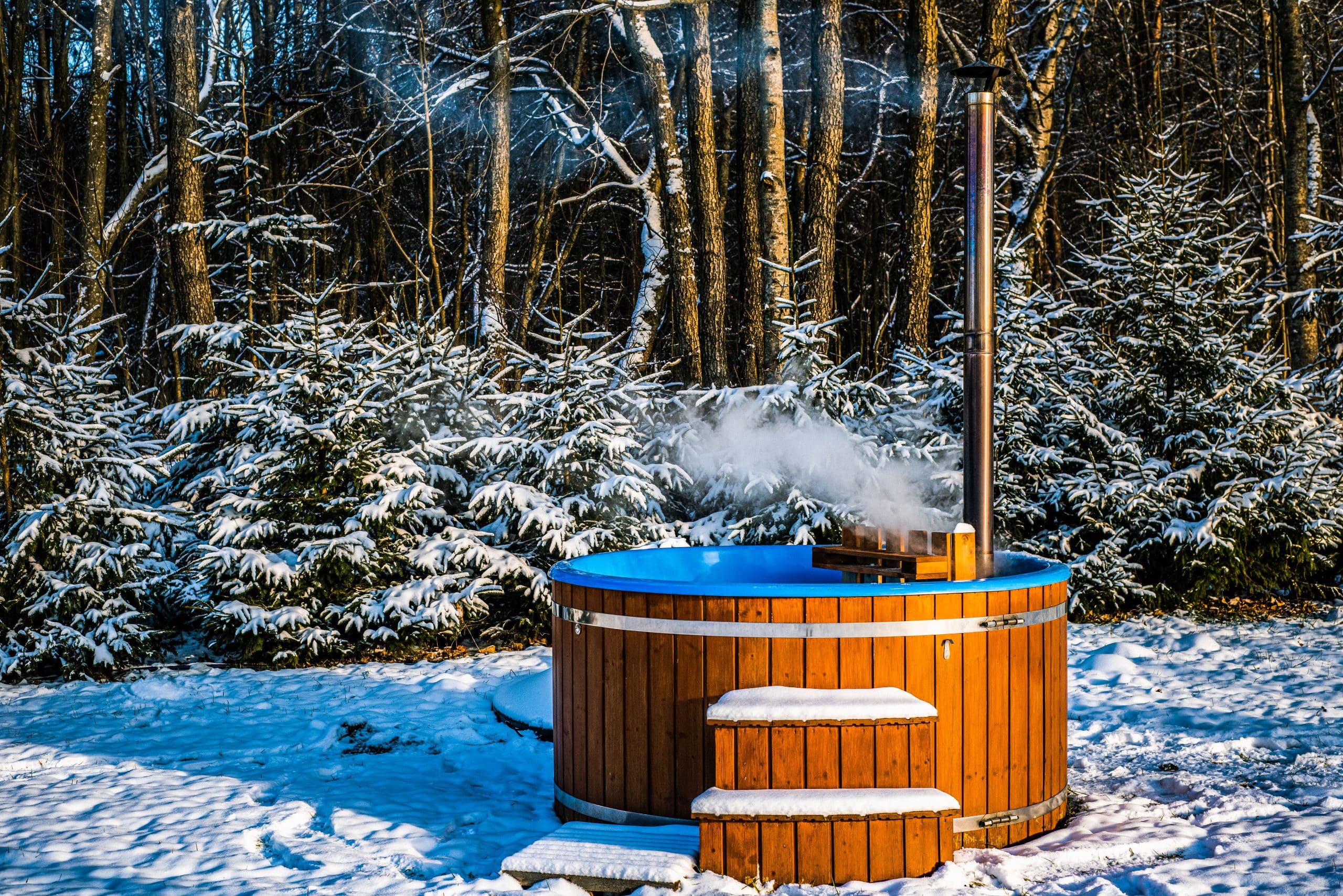 The lives of people, who have lived in nature for a long time has been affected by urbanization and a more convenient lifestyle. While the majority of people living in cities’ still instinctively feel the need to be in nature, the importance of being in nature and the benefits to physical and psychological well-being are understood just now.

Shinrin-yoku therapy, also known as “forest bathing”, has been developed in Japan for 40 years and is already recognized as one of the main tools of preventive medicine. According to research conducted by Japanese and South Korean scientists, a daily 40-minute walk in the forest not only lifts the mood, but also stimulates the parasympathetic nervous system – reducing stress, which is the cause of headaches, high blood pressure or heart problems.

Officially, this eco therapy, also called natural therapy, is originated from the science of eco psychology, which states that human psychology is directly related to the environment. It is based on a very simple idea – spending time in nature not only can relax and rest, but also obtain special energy that is useful not only for the psychological but also for the physical condition of person. Its main sources are trees growing in the forest: spruce, pine, oak, aspen, maple and other forest plants.

Decades ago, it was discovered that trees release a natural chemical with antibacterial properties, phytoncide, which acts as a protection against parasites or pests. It has a positive effect on the human immune system, sanatoriums and treatment facilities were being built in wooded areas. Nowadays, it is known that this essential oil suppresses fungal, bacterial infections, activates blood cells, lymphocytes and proteins, and its effect on the immune system lasts up to 7 days after forest therapy.

The therapy process is very simple and accessible to anyone, and the benefits of therapy are surprising. The method of forest therapy was known and practiced in ancient times (the literature of the last century tells how Lithuanians have worshipped trees, the forest, nature), but the difference is that now the improvement of health and mental state in this way has already been proven by scientific research. The positive effects of the therapy are discovered not only by people who admire nature, but also by people who are going through a difficult time due to illness or other reasons. We offer you to get acquainted with this unique power of nature, to try to rediscover the values upheld in ancient times and to consider every opportunity to spend more time in nature not only as relaxation, but also as an opportunity to be healthier with all possible senses.

We invite you to spend a weekend in the woods between the river Akmena and Kasuciu Lake. Surrounded by centuries-old oaks. 5 km hike to the most interesting places in the forest. Forest bath exercises overnight in forest tents hanging between trees, or in homestead cottages. Opportunity to try a bee therapy house.

We use cookies on our website to give you the most relevant experience by remembering your preferences and repeat visits. By clicking “Accept All”, you consent to the use of ALL the cookies. However, you may visit "Cookie Settings" to provide a controlled consent.
Cookie SettingsAccept All
Manage consent

This website uses cookies to improve your experience while you navigate through the website. Out of these, the cookies that are categorized as necessary are stored on your browser as they are essential for the working of basic functionalities of the website. We also use third-party cookies that help us analyze and understand how you use this website. These cookies will be stored in your browser only with your consent. You also have the option to opt-out of these cookies. But opting out of some of these cookies may affect your browsing experience.
Necessary Always Enabled
Necessary cookies are absolutely essential for the website to function properly. These cookies ensure basic functionalities and security features of the website, anonymously.
Functional
Functional cookies help to perform certain functionalities like sharing the content of the website on social media platforms, collect feedbacks, and other third-party features.
Performance
Performance cookies are used to understand and analyze the key performance indexes of the website which helps in delivering a better user experience for the visitors.
Analytics
Analytical cookies are used to understand how visitors interact with the website. These cookies help provide information on metrics the number of visitors, bounce rate, traffic source, etc.
Advertisement
Advertisement cookies are used to provide visitors with relevant ads and marketing campaigns. These cookies track visitors across websites and collect information to provide customized ads.
Others
Other uncategorized cookies are those that are being analyzed and have not been classified into a category as yet.
SAVE & ACCEPT